What Does Multimedia Studies Mean?
Multimedia is a medium that has many content forms. It includes animation, audio, interactivity, still images, text, and video. Multimedia is typically accessed, displayed, recorded, or played on a computer or other electronic device such as a PDA (personal digital assistant), handheld game, and even mobile phones. While multimedia usually goes hand and hand with a computer or electronic device, it can also be used to enhance live performances. Multimedia studies is the study of the content forms listed as well as the study of emerging media and its significance to culture and society. 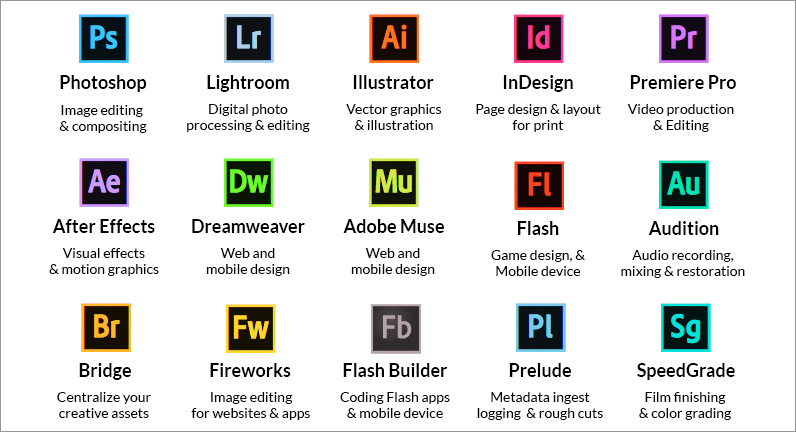 Welcome to Excel Edu International. Our home school is located at Subang Jaya and Kepong